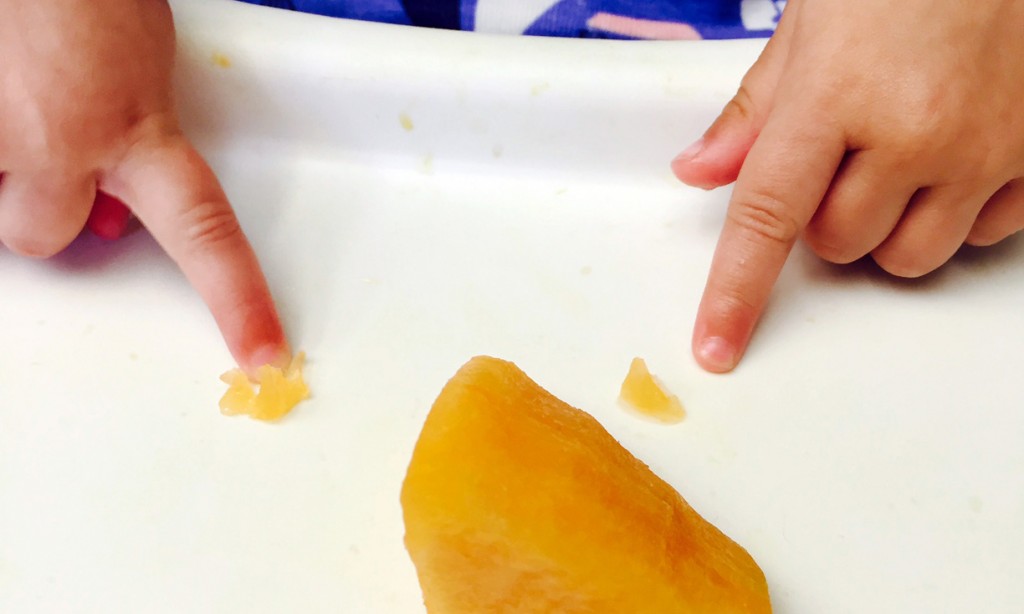 Sixteen months ago I delivered a beautiful baby girl via emergency C-section after pre-eclampsia forced an induction at 37 weeks that didn’t go as planned.

My world was turned upside down. All parents say that. Other cliches that were inevitably true:

“You’ll never understand the love until she’s in your arms.”

“You will never be alone again.”

I’d really wish I’d have listened to that one. I think about how my husband always seems to be able to poop in peace. As in he gets to be alone. I end up having to take my toddler everywhere with me. Including the bathroom. Sometimes she’s in her Tula – a fancy, expensive baby carrier that will save your life if you let it but is beyond the financial reach for a lot of moms – and I end up in a bathroom with her. Yes. I’ve gone to the bathroom at Target with my child attached to me. Deal with it.

I didn’t prepare myself for what happened this week, the push to start this blog and the emotions that came with every single moment of my life.

I went back to work. Full time. Teaching mass communication at a community college.

Let’s back up. I was part-time prior to this semester. In fact, this “job” has been mine since 2010 when I took over the campus newspaper after being told I was “out of my damn mind” for doing so by people on campus. Yes, people at the institution told me NOT to take the job five years ago. I still did. I love a good challenge.

Then, this week, I went back to work five days a week.

I know, I know, you’re thinking: “Hold it lady, you’ve been basically a work-at-home-mom for sixteen months. You’ve had to have few people other than you watching your baby. And suddenly you’re super emotional about it? Some women have to go back after six weeks.”

I’ve spent the past 16 months home for at most five days a week, at work four and half with my child. I’ve been, by definition, her primary caregiver. And now I’m in my office and lab five days a week. It’s a huge challenge. It’s a change. It’s not as easy as it seems.

And I spent my Wednesday morning sitting in my car wishing, hoping that I could turn off the tears I felt coming. I wondered if there was a way I could do it all. But I chose this. I wanted this.

In many ways, the stay-at-home moms I know would say I did this to myself. Some have, actually. But in reality I’ve worked the past five years for the position, for the chance to prove my part-time success could translate into full-time employment.

One person told me I don’t get to be sad. I made my decision. I took myself away from my child.

My response: You’re an asshole.

It doesn’t hurt less. It doesn’t minimize my role as a mother. It doesn’t mean I don’t love my daughter. It just means I made a choice. It doesn’t have to be YOUR choice. Or what you agree with. It’s my choice.

In that horrible moment when I was stuck in my car and only wanted to go back to my daughter, I remembered something our ridiculously fantastic pediatrician said to me when my daughter was four-months old, I was heading back to work part-time and my breasts – which my daughter rejected from day one – had begun failing me completely. I was only pumping an ounce of breast milk a day. I was tired of the five-time-a-day pumping routines that were yielding absolutely nothing. I was done. But everyone wanted to me keep trying, my husband included.

I was near tears in the pediatrician’s office, but didn’t want to start crying when I was supposed to be at an appointment for my child. The doctor put her arm across my back, and squeezed me a little.

“You’re OK mom,” she said, offering me one of her huge, no bullshit smiles. It’s the reason I chose her. She’s genuine, unlike my own physician who can’t seem to get me out of the exam room quick enough.

And suddenly I was OK. Even if I’m not right now. Even if I’m dreading going back to work tomorrow because it means more time away from my tiny human. Even if I don’t know it now, I am OK.

At least I hope so.